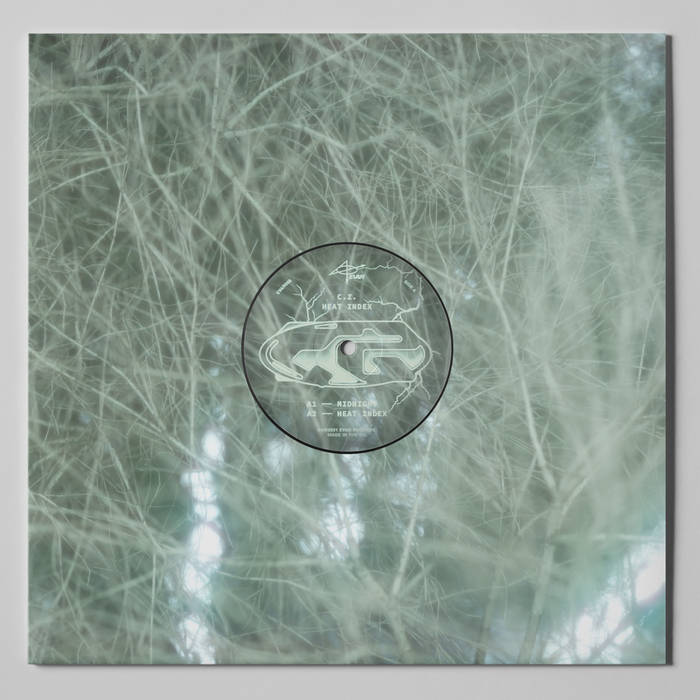 sbstrd aka the Bandcamp Bandit~

Over the course of an intensely productive career, Colby Zinser (aka C.Z.) has made music spanning genres like pop, rap, hardcore and jungle. As well as releasing music as C.Z., he's operated multiple aliases, including the prolific Ice Underlord. Drawing from a longstanding fascination with breaks, trance and the IDM of artists like Warp Records' Clark, he's developed his own rich and eclectic style of club music - a sound that crystalized on his 2020 debut album Hyperfocus.

C.Z. emerged from 2020 armed with a mass of new dancefloor tracks, freshly inspired to make club music a central focus, after years of smuggling techno, trance and breaks elements into the rap beats he was making for others. As he explains: 'It's great to come back to music and just make what I love, I don't want to be someone else's secret weapon, I want to be my own.' Heat Index refuses to toe a line, steering skillfully through genres and setting a tone that oscillates between club-fuelled euphoria, heartbreak and the looming threat of planetary crisis.

Opener 'Midnight' rattles along at a breathless 160 BPM, transporting you to a breakdown in the middle of a pounding hard trance set. Within a minute the rushing neon trance synths collide with huge, sub destroying kicks. The title track 'Heat Index' follows, with brooding pads bolted onto a tight breakbeat, leaving space open for the razor sharp, searching synth line.

C.Z.'s first appearance on Evar Records, the LA label founded in 2020 by Trickfinger and Aura T-09, follows a series of hard-hitting releases from Speed Dealer Moms, Limewax and Kilbourne, all artists who like C.Z., are able to traverse twisted electronica, club music and pure abstraction with ease. 'I want to help encourage a more open electronic music space, less pretentious, and encompassing all genres.' C.Z. says. 'It's an important goal of mine, and one the label shares.' Heat Index is a wide-ranging EP from a versatile producer, and a celebration of unfettered expression, for minds and dancefloors free from inhibition or genre restriction.