from Aerobicide by Force Placement 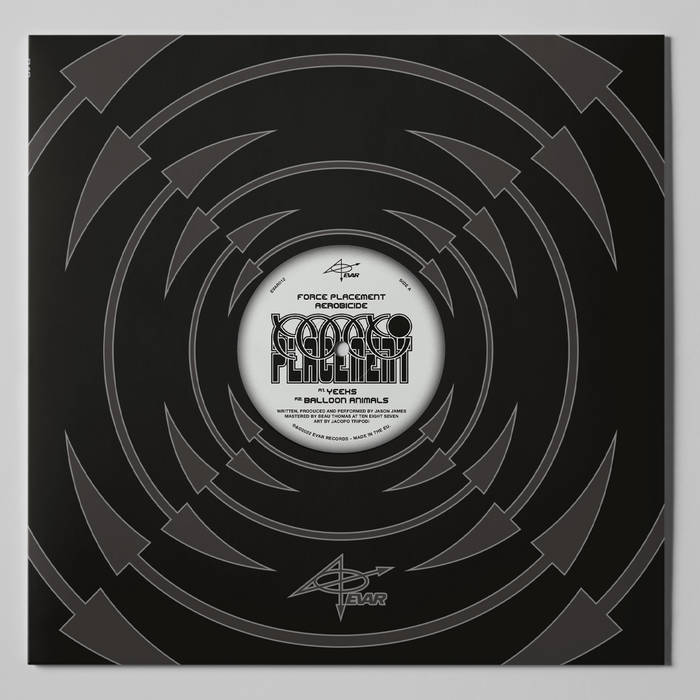