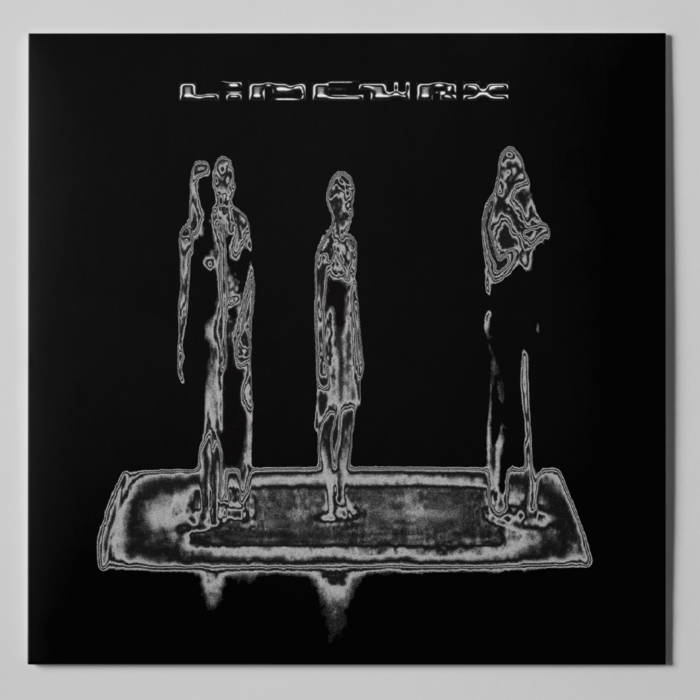 Involvement Straight to the core of Techno, funny voice!